1. The Boy Next Door

Jennifer Lopez in her first starring role since 2010’s romantic comedy “The Back-Up Plan,” comes ready to battle her crazy,hotter and younger neighbor in dramatic thriller  The Boy Next Door out January 23, 2015. Certainly, this is the comeback hit Lopez needs to jump-start her film career again. 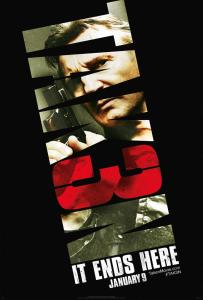 Liam Neeson reprises his role in prequel Taken 3 to end it all and avenge his daughters mothers death. Forest Whitaker is the latest addition to the cast in this action thriller destined for box office success. catch the hard hitting, pulsating action In theatres January 9, 2015!

Michael Mann is back directing his first film in six years with the thriller: Blackhat starring Chris Hemsworth and Viola Davis in theatres January 16, 2015. Hopefully, this film is his best work since Collateral because Public Enemies and Miami Vice were embarrassments to the classic Heat director. 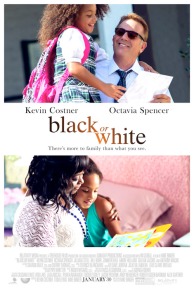 Kevin Costner stars in drama Black or White alongside Oscar winner Octavia Spencer where the grandparents battle for custody over their granddaughter. The gripping custody battle drama is sure to be filled with emotions dealing race and forgiveness in theatres in January 30, 2015.