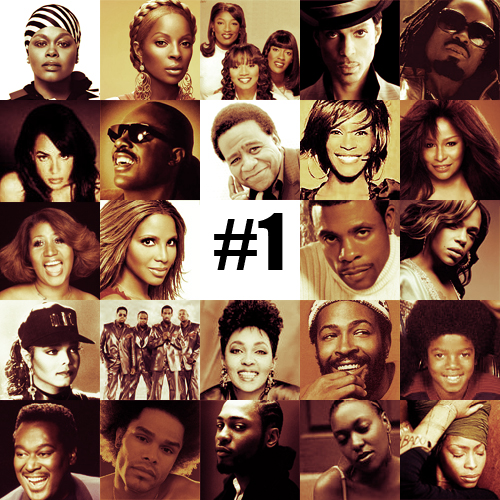 Music,where are you hiding?  R&B music is becoming more invisible by the day.Does anyone know Joe released an album last month? No,not unless you happen to be a hardcore fan. Faith Evans released a new video for her first single,”I Deserve It”, unfortunately its like r&b projects are not promoted/pushed into mainstream anymore at all. R&B is lost and almost dead if lovers of that genre of music choose not to come together and support the artists who actually are presenting great quality work. R&B is not played on Pop or Rhythmic radio anymore. Yet, now Pop artists come and saturate the urban market now and basically put R&B out of business. From a business standpoint, why use the roots of the genre if a Top 40  artist can make more money imitating the R&B genre?

Usher is not selling out arenas for his upcoming tour to promote new album that has now been pushed back.Furthermore,two singles failed to get the publics attention,”Good Kisser” and “She Came To Give To You“.Then, after success with the hit,”Loyal“,Chris Brown only opened with 135,000 units of X last month. Namely, if these two artists fail to ignite some interest R&B again is it almost dead? Maybe, Pop artists releasing urban records now on Top 40 which leaves no room for R&B’s growth for the new generation.

Additionally, Taylor Swift released a record for the haters titled,“Shake It Off”, which sounds like a urban record an R&B artist like Tamar Braxton,Ciara, or Alicia Keys sure could use to ignite the genre. Furthermore, Katy Perry released,”Dark Horse” featuring Juicy J, an urban record and went to new chart heights on American Top 40/Billboard Top 100.Tamar Braxton and Fantasia are very capable of releasing a commercial urban record on Top 40 if given the opportunity.

However, all the blame is not to be placed on Top 40 artists for the decline of R&b.Listen to urban stations and you will hear the decline in music. The top 5 songs on Urban radio consists of what many like to call ‘cult music’ from artists like; Richgang, Bobby Shurmuda, DJ Khaled and Beyonce.However, Mary J Blige is currently in the Top 25 with ,“Whole Damn Year”, on Urban radio and above her is nothing but music holding the genre down.

Truly, a new change needs to happen possibly creating an urban R&b station specifically for R&b artists like The Weeknd, Frank Ocean, John Legend, Jhene Aiko, Jennifer Hudson, Maxwell, Faith Evans, Mary J Blige, Keyshia Cole, Janet Jackson, etc., and not speaking of an adult urban contemporary station for the older crowds. A R&B station that is geared toward the younger R&b audience which is not being catered to at all right now in music. Accordingly, no rap artists shall not be added on this R&b format.Indeed, this would be a great start to a new beginning for many R&B artists who are overshadowed by trap/rap music on Urban radio.

On the whole, for the thrill of R&B to live and not die a slow visible death a change is necessary because soul needs to be lifted.Hearts are hungry for R&B to be at the forefront once again. People in this world need to hear something to inspire, uplift, and motivate the soul within.R&B is missed from a commercial standpoint on Top 40. Diversity is what R&B gave listeners on Top 40 a time ago.A resurrection will soon take place.Believe it within your R&B soul!